Grand Central Station for All of Our Happenings

This is the default value for this text field

Once you have finished your professional driver training and have accumulated some miles under your belt, the allure of becoming an owner-operator will undoubtedly begin to tug at your ambitions. Whether or not owning your own professional rig, or driving for a company as an employee is best for your individual situation depends in large part on your individual situation. Regardless of where you end up working as a professional driver, knowing all your options is the key to finding the perfect driving opportunity for you. While the driving skillset are the exact same for both career paths, the overall experience is vastly different.

The Pros of Company Hauling

Most professional drivers began their careers working for a company as an over the road employee. Whether long hauling or completing short hops around town, the company driver's responsibilities are over as soon as they pull in the terminal and shut off the engine. For the professional driver who wants this type of laid back lifestyle, driving for a company is ideal. Additionally, unlike the owner-operator who often spends a significant portion of their downtime maintaining their vehicle, your time is your own as soon as you are off the clock. Owing to the huge shortfall of professional drivers in North America, driving jobs are plentiful making it easy to change jobs should the need arise. With no start up costs and a regular paycheck, company drivers can relax knowing they have the financial security that comes from having steady, available work.

The Cons of Company Hauling

While there are certainly perks associated with hauling for a company rather than serving as an owner operator, there are some downsides that encourage drivers to make the move to owning their own rig. Specifically, the company driver works at a set mileage rate, which means that they are not paid for waiting time. Since it is not unusual to wait upwards of 20 hours a week owing to mandatory breaks, weigh scales, and waiting for your turn to unload at the dock, company drivers can make substantially less than their owner operator counterparts.

Another factor that often drives company drivers into making the switch to an owner operator is the desire to drive a big rig customized to their own specification. Company drivers haul in the vehicle assigned to them, and these are often bare-boned affairs purchased with an eye towards financial efficiency over operator creature comforts.

Pride of ownership certainly tops the pro list of becoming an owner-operator. As your own business, you stand to make substantially more money than the company driver does if you run your business efficiently. Typically, the owner operator enjoys an array of extras not offered to the company driver. From compensated waiting times to choice of loads and routes to enjoying significantly lower tax rates, particularly if incorporated. In terms of the financial bottom line of whether to become your own boss, the owner operator enjoys a hefty salary advantage over the company driver. Considering you spend weeks at a time behind the wheel of your rig, having a customized 18-wheeler that is altered to your liking makes cruising the roads much more enjoyable.

As they say, "Heavy is the head that wears the crown," and as the sole proprietor of an independent professional driver firm, you will be subject to far more stress than the over the road driver employee who just has to worry about driving. For the owner-operator, they need to worry about expensive repairs, vehicle payments, unexpected illness, and a myriad of factors that could quickly sink an operation that already requires substantial cash outlays to begin operation. Whereas the company driver can leave his worries at the terminal when his deliveries are over, the owner operator's ongoing list of never ending responsibilities affords no such luxury as they need to constantly attend to the details of their business. 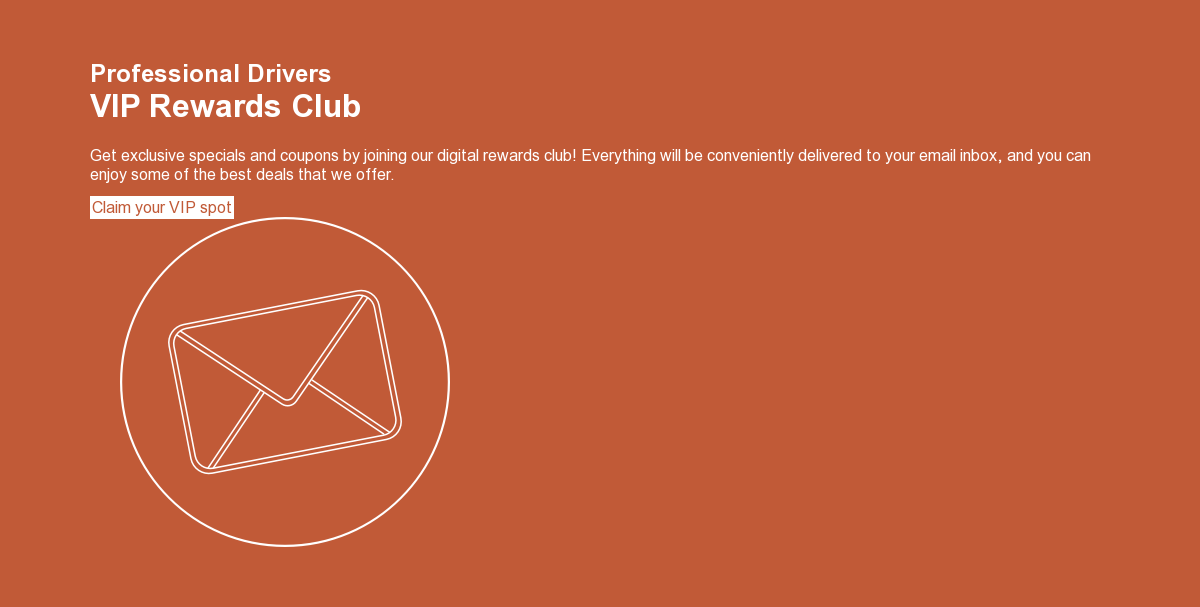